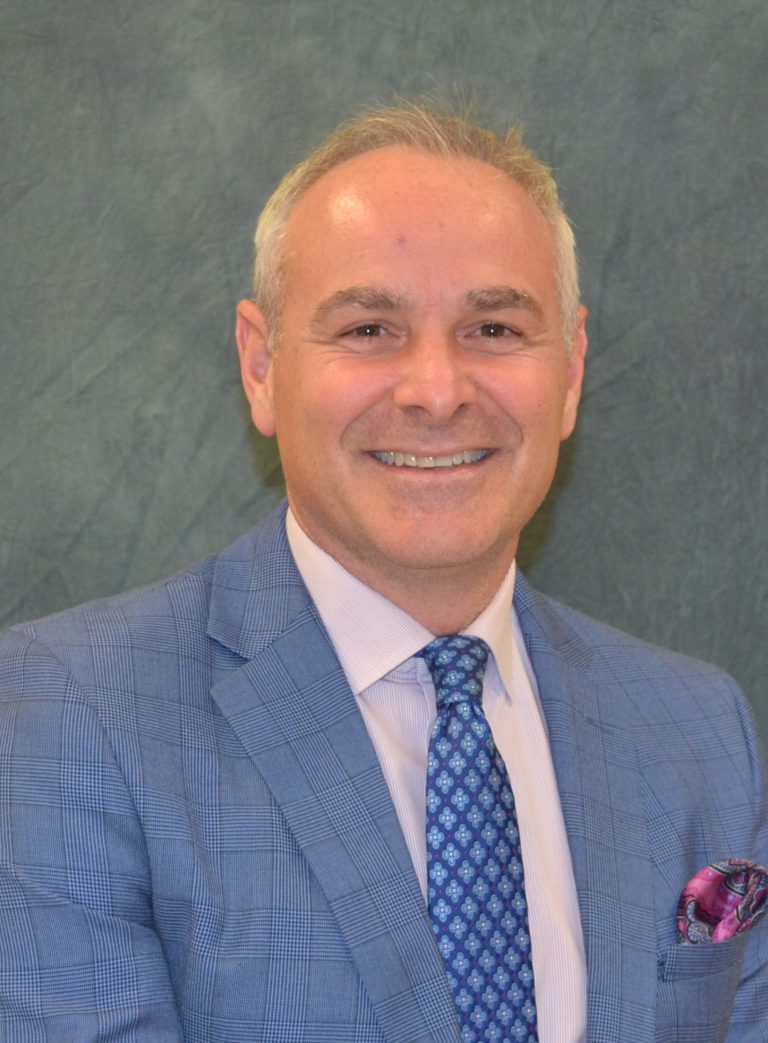 Danny then spent two years as Principal of De La Salle College “Oaklands,” an independent Catholic Grade 5-12 school in Toronto before moving into the role of Superintendent of Education in 2017.  He was named Director of Education in February of 2022.

Danny graduated with a Masters in Educational Leadership from Nipissing University and went on to achieve a certificate in Labour Law from Osgoode Hall Law School.

His Bachelor of Arts and Education degrees were completed at Lakehead University.

Danny and his family are members of Precious Blood Cathedral where he serves as a lector and his two daughters serve as altar servers. 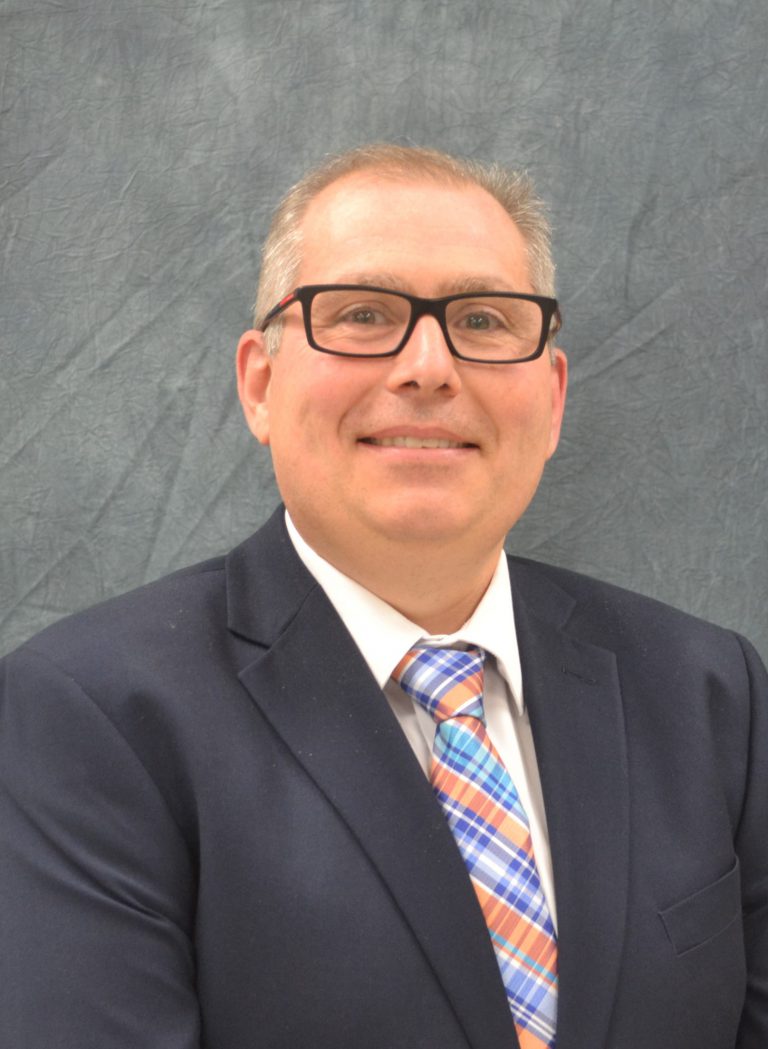 Joe joined the Huron-Superior Catholic District School Board in September of 1995.

Throughout his years with the board, he has served in the role of teacher, principal and, most recently, as a Superintendent of Education. Joe and his wife Christine are proud parents of Victoria and Andrew.

Parishioners of St. Gerard Majella Parish, Joe and his family have served in a number of ministries. Currently, Joe sits on the parish finance committee and serves as an usher at the 11:00 a.m. mass.

Joe is very community-minded and has served on a number of community boards and committees, including two full terms as a governor at Sault College of Applied Arts and Technology.

A lifelong learner, Joe holds four university degrees, including a Master of Education in Educational Leadership from Nipissing University. 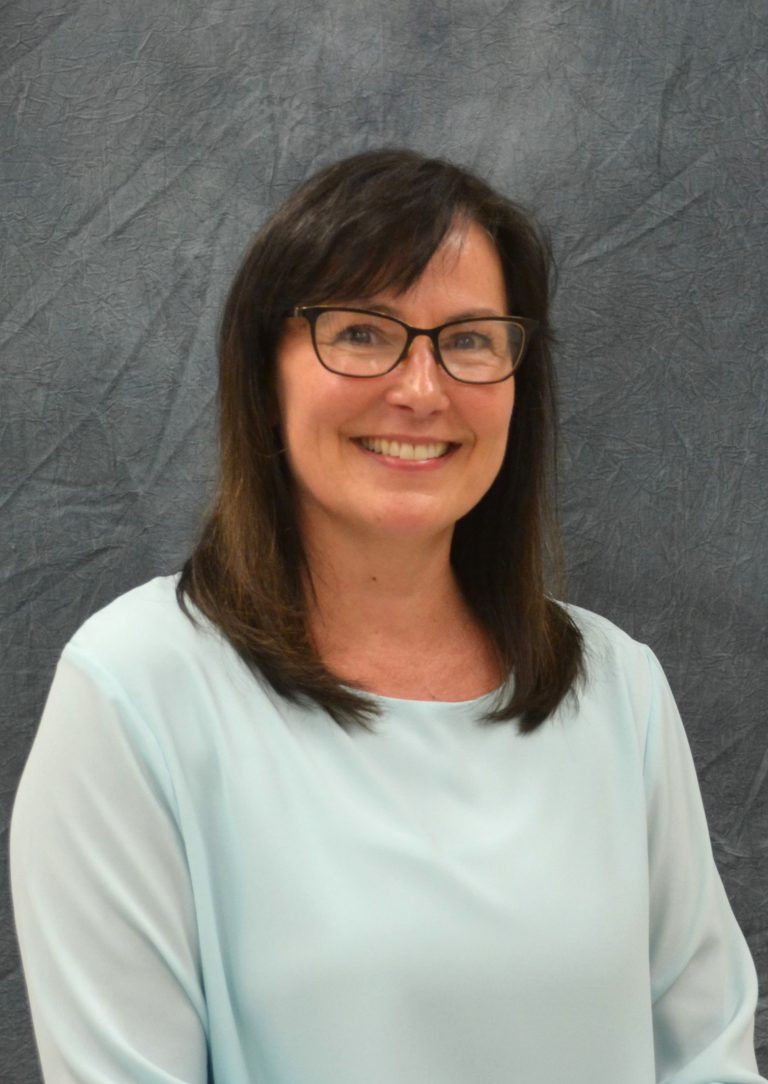 Christine recently celebrated her twenty-fifth year as an employee with the Huron-Superior Catholic District School Board and has held the roles of occasional teacher, classroom teacher, learning resource teacher, vice-principal, and principal.

Most recently, Christine was appointed as Superintendent of Education on August 1, 2019.

Christine and her family are members of St. Jerome Parish. She assists with the Reconciliation and First Eucharist preparation classes at the parish and volunteers to help with various charity events held at the church.

Christine graduated from the University of Western Ontario with an Honours Arts degree in English and a Bachelor of Education.

She also graduated from Nipissing University with a Master of Education.

Fil began his career with the Huron-Superior Catholic District School Board in 2007 as a teacher in Blind River.

He briefly returned to Sault Ste. Marie to teach in the secondary panel in 2010.

He transitioned to his first leadership role as principal in 2013 in Elliot Lake and returned to Sault Ste. Marie to continue this role in 2016. Fil was later named the principal of the newly opened St. Basil Elementary School, where he remained from September 2017 until his appointment as Superintendent of Education in February 2022.

A parishioner of Precious Blood Cathedral, Fil is a lector, usher and Eucharistic Minister.

Fil is a member of the Board of Directors for St. Vincent de Paul in Sault Ste. Marie.

Prior to being named Superintendent of Education, Fil was a member of the CPCO Executive, most recently serving as the unit President.  In addition, he was an instructor for CPCO’s Principal’s Qualification Program 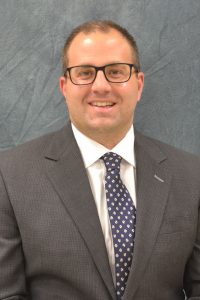 Justin joined the Huron-Superior Catholic District School Board in December of 2020.

Justin is a graduate of the former St. Basil Secondary School, earned a Bachelor’s degree in Administrative and Commercial Studies from the University of Western Ontario and has attained professional titles of Chartered Professional Accountant and Certified Management Accountant.

Holding a wealth of experience in both the public and private sectors. Justin’s most recent position was that of Chief Financial Officer, Director of Operations and Chief Privacy Officer with Algoma Public Health. Previously he worked in the finance department at Algoma Steel.

Justin has been active in Precious Blood Cathedral parish and with the Centre for Social Justice and Good Works. A former Junior ‘A’ Hockey Scholastic Player of the Year, Pino now coaches minor hockey.

Click on the image to view our Organizational Chart.

Key sections in our proposed Executive Compensation Program include: