The Board of Trustees of the Huron-Superior Catholic District School Board is comprised of ten members.

Trustees are elected to four year terms during Municipal Elections.

Only Catholic ratepayers are allowed to vote for HSCDSB Trustees. 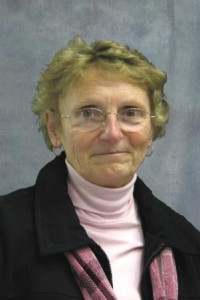 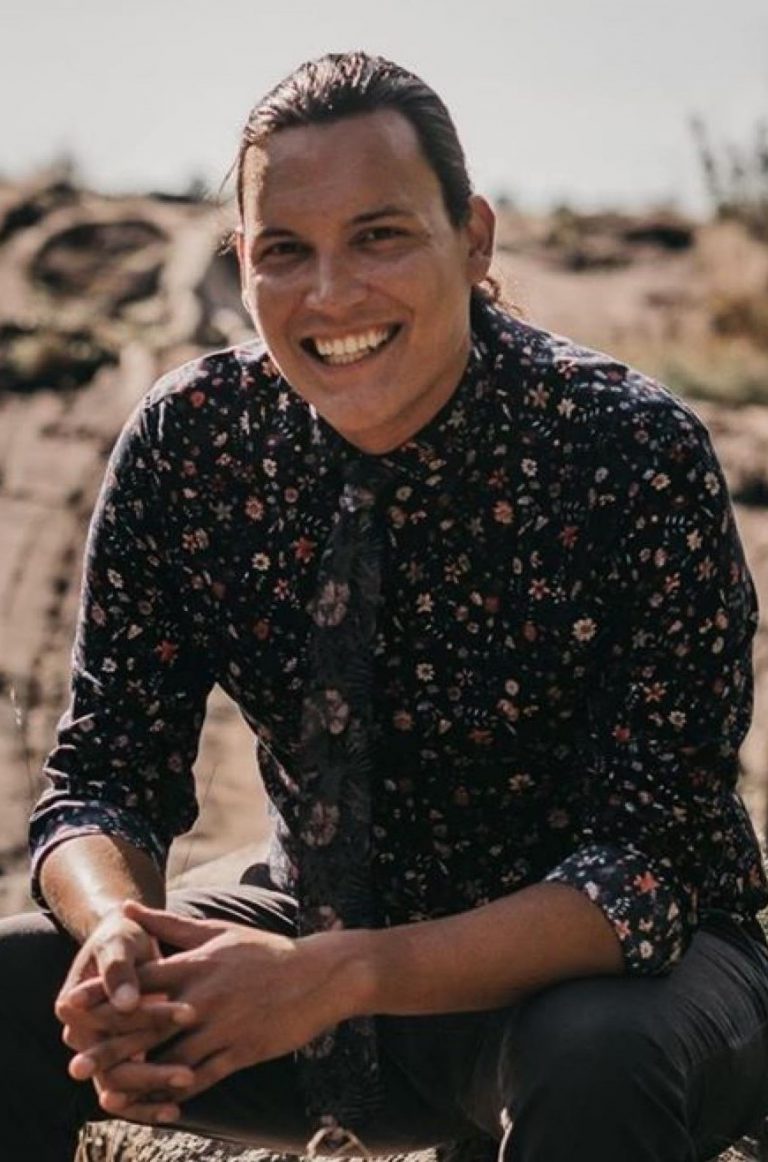